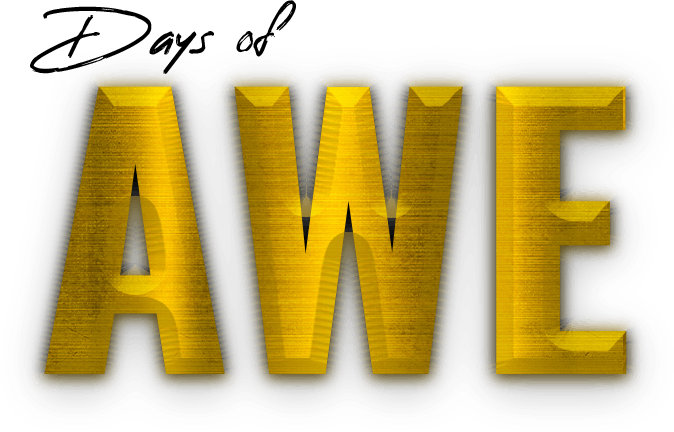 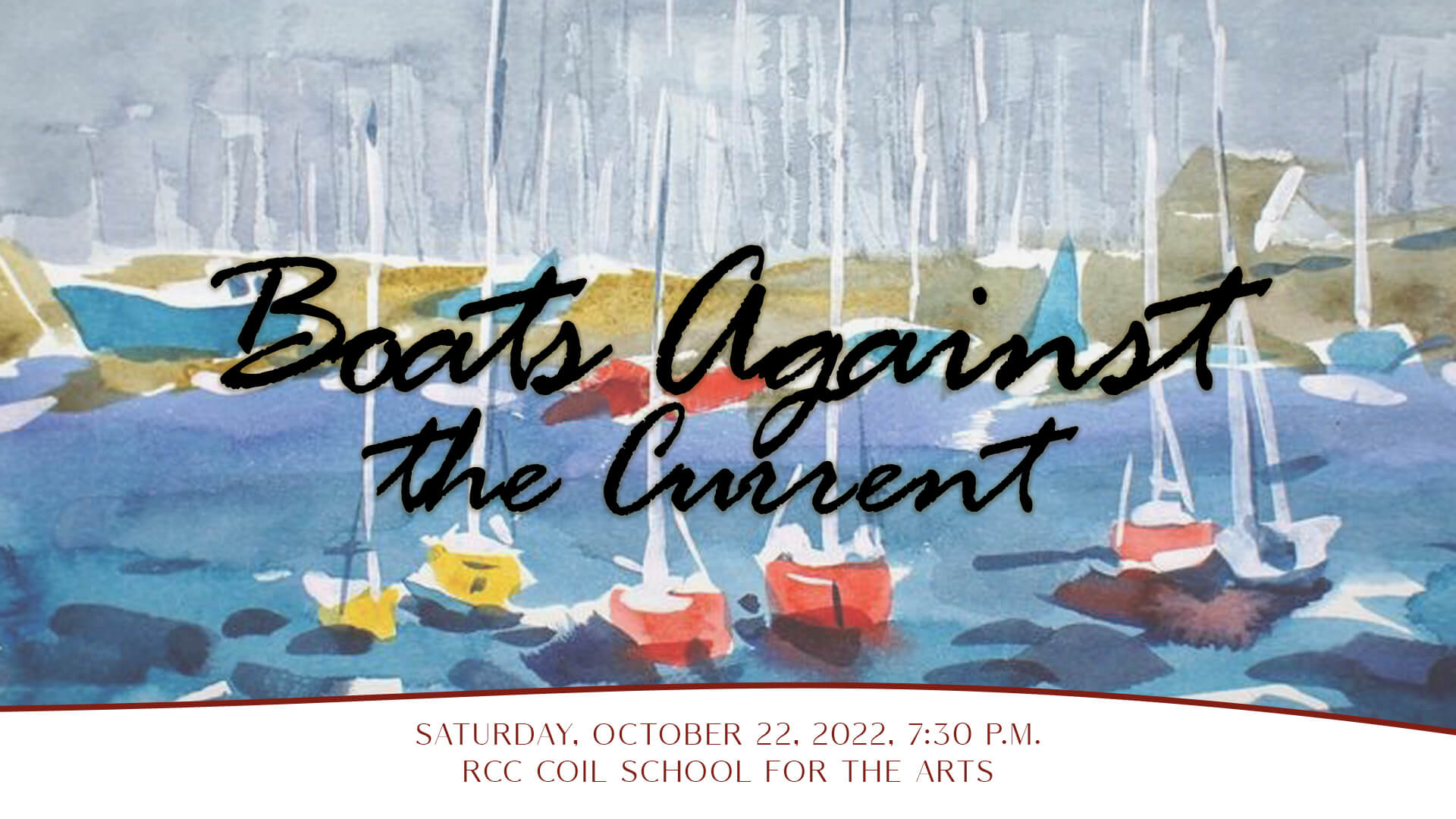 Boats against the current

This program will feature great musicians of the orchestra in a more intimate setting, playing pieces from the 20th and 21st centuries.

Kammermusik #1 by Hindemith is a fun and perky piece featuring a xylophone and police siren, among many other prominent soloists.

Lutoslawski’s Dance Preludes in a rare 1959 incarnation for a small ensemble.

True Green, by Tomasz Golka, is the first-ever performance of a new version for 13 players.

Mozart’s Gran Partita is one of the most sublime pieces of music ever written by anyone. This is truly a piece where one can experience the divine inspiration Mozart must have had in writing it – it doesn’t seem possible that a mere mortal could have written such beauty. Don’t miss it! 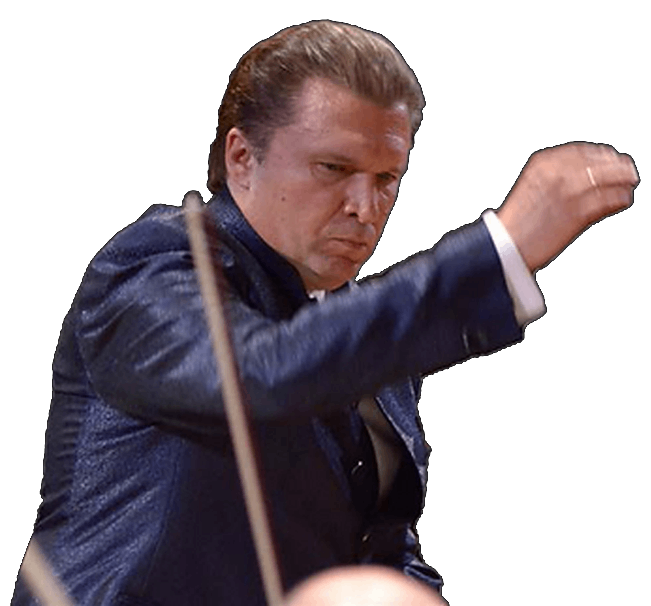