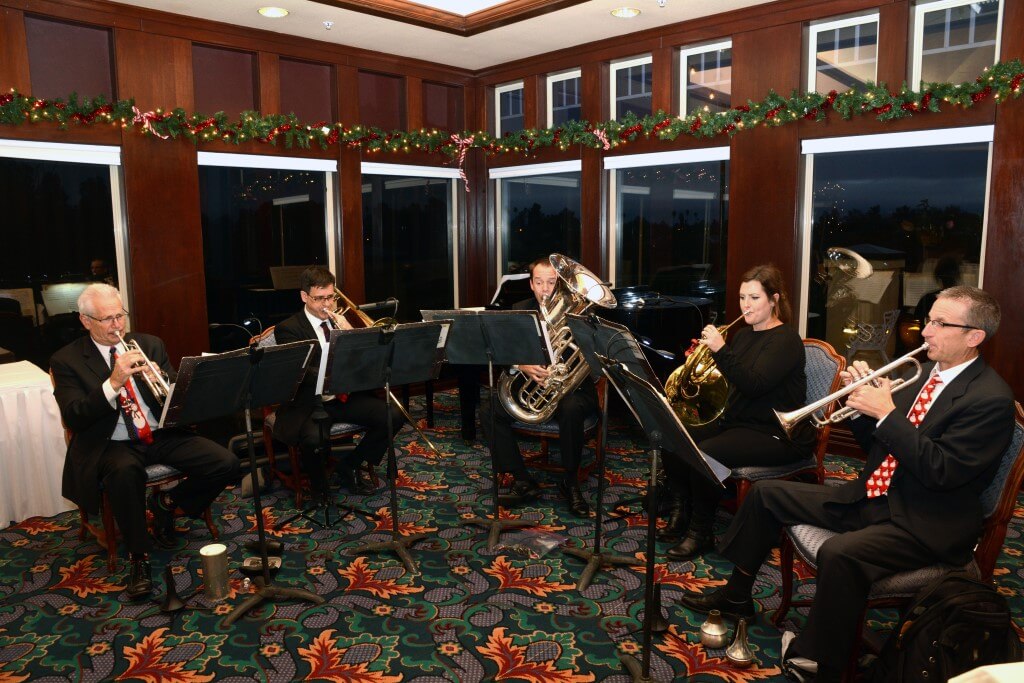 Please join the board of directors and Maestro Tomasz Golka with a brass quintet of the award-winning musicians of the Riverside Philharmonic for an evening of holiday music, good cheer and an expansive silent auction featuring gift baskets and luxury items. Proceeds will be used to provide hundreds of free tickets to students and their families.

Enjoy complimentary champagne and gourmet appetizers while you bid on elegant baskets for holiday gifts or just for you.

Ramona High School presents the Riverside Philharmonic in collaboration with Riverside Arts Magnet. Choir students will join the orchestra for music from Home Alone 2 as well as the popular sing-along. Music director Tomasz Golka programs a variety of holiday music for this special concert including:

- Christmas at the Movies medley

- music from Frozen and Home Alone 2 and more!

Don't miss this wonderful opportunity to celebrate the season with family and friends.

Supported by a grant from 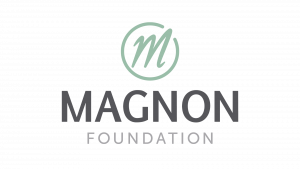 This program will feature great musicians of the orchestra in a more intimate setting, playing pieces from the 20th and 21st centuries.

Kammermusik #1 by Hindemith is a fun and perky piece featuring a xylophone and police siren, among many other prominent soloists.

Lutoslawski’s Dance Preludes in a rare 1959 incarnation for a small ensemble.

True Green, by Tomasz Golka, is the first-ever performance of a new version for 13 players.

Mozart’s Gran Partita is one of the most sublime pieces of music ever written by anyone. This is truly a piece where one can experience the divine inspiration Mozart must have had in writing it – it doesn’t seem possible that a mere mortal could have written such beauty. Don’t miss it!